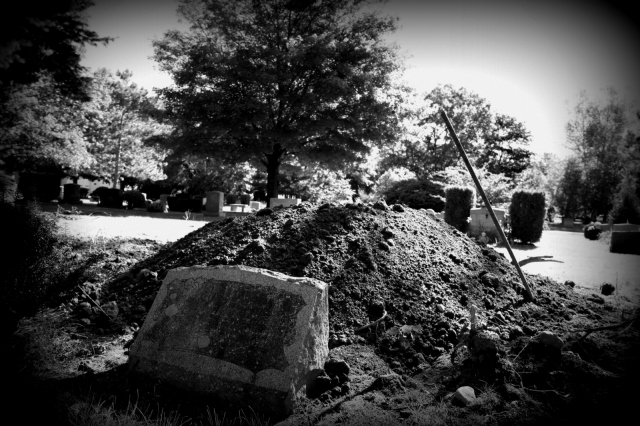 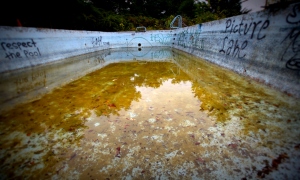 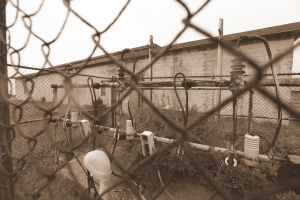 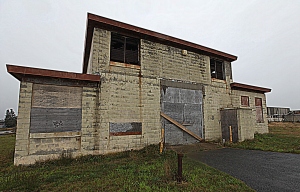 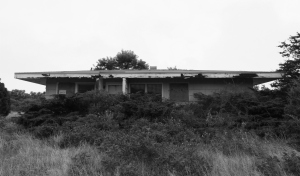 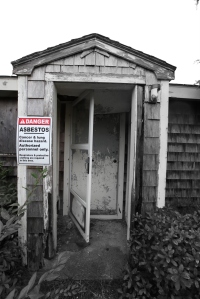 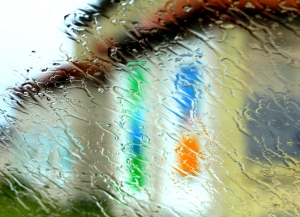 In September of 1949, President Truman announced that the Soviet Union detonated an atomic bomb, kicking off Truro’s Air Force Radar Station. The Station became the first radar station in the nation in defense of a nuclear holocaust. Now that the Cold War is over its just a real groovy place to hang out. 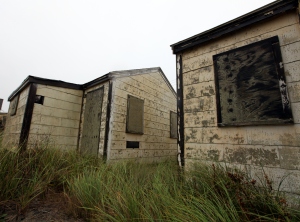 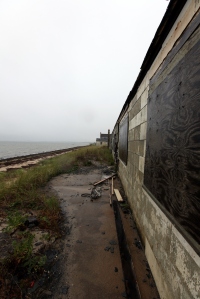 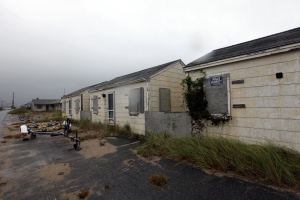